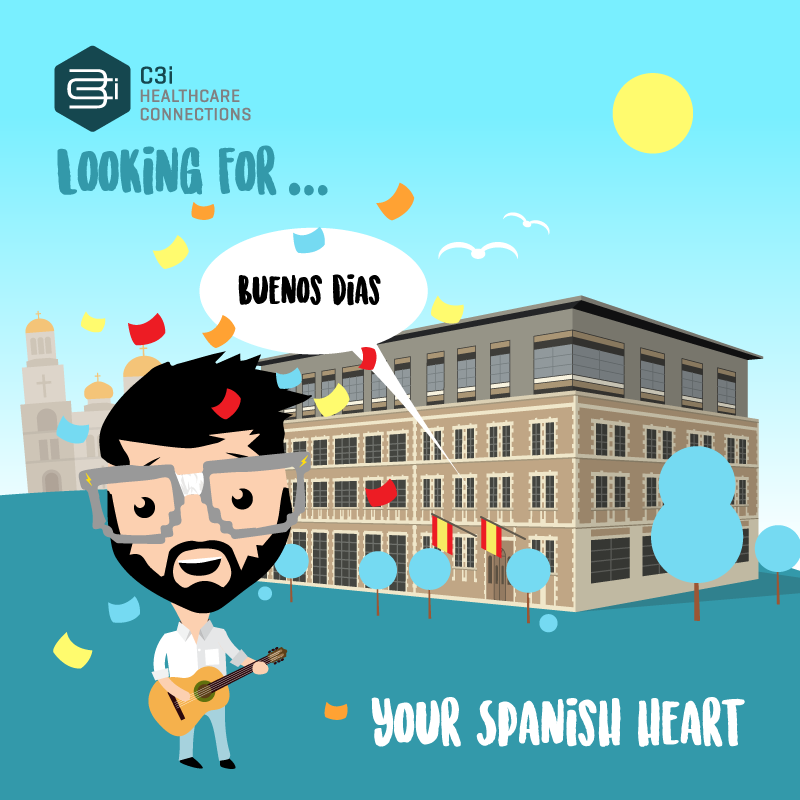 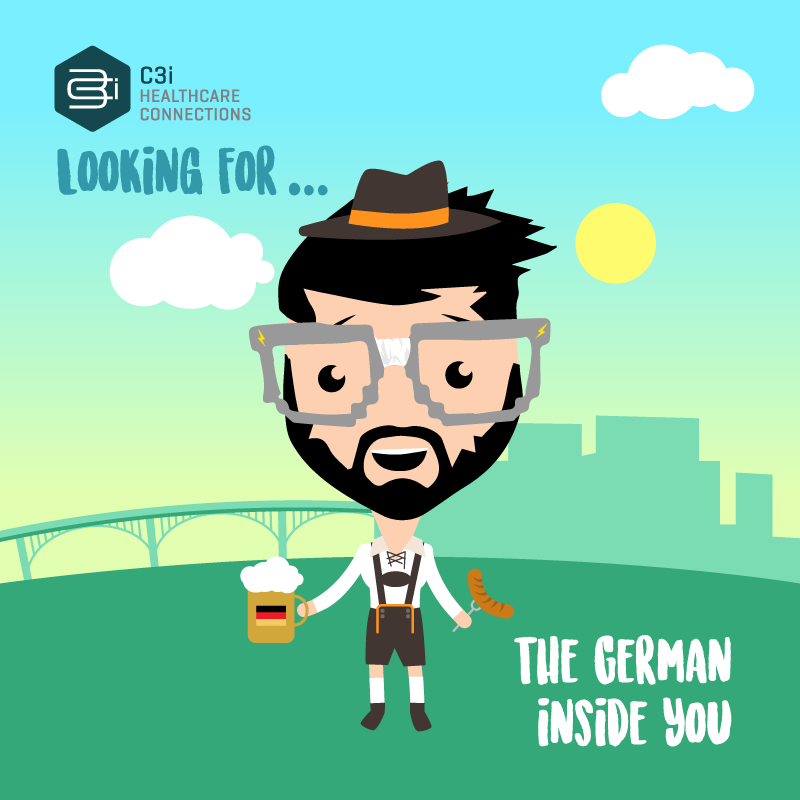 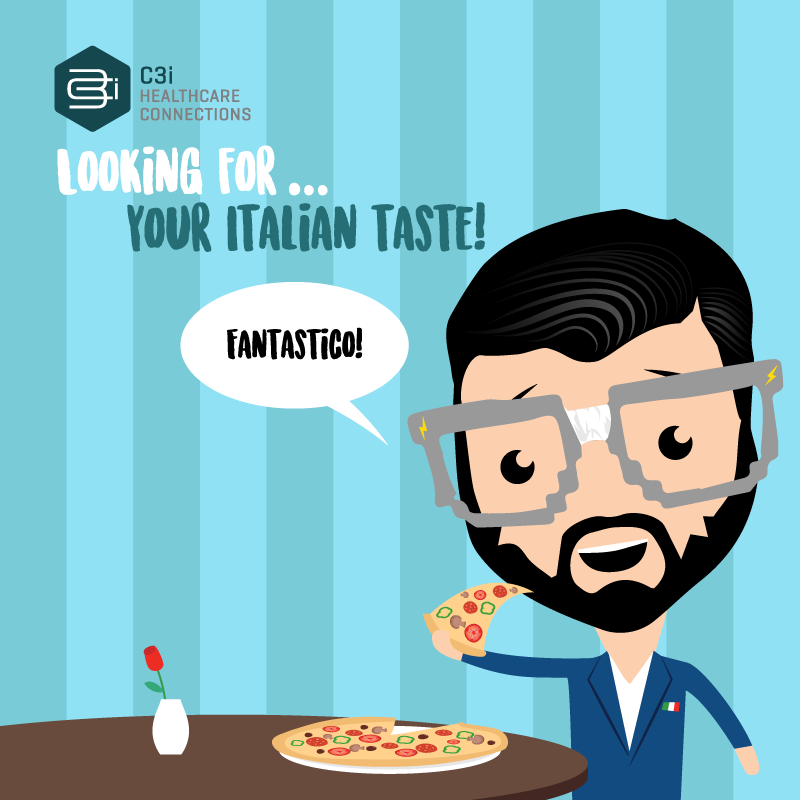 For their 12th anniversary, C3i decided to vastly expand their business in Bulgaria, opening a second office in Varna. They entrusted us with the campaign regarding both the anniversary and the new call center that had to recruit a lot of people in short terms to be a cost-effective decision.

Our team decided to base the campaign around an animation video ad that featured the progress of C3i through the years, as well as the new office and the perks of working in C3i. We used the unique character that we created years ago for C3i – Alex.

We also launched a Facebook marketing campaign along with some provocative publications and carried the application process through a landing page we’ve made for a previous campaign, and now we just redesigned.

The final results once more proved why C3i and we continue to work together and have full trust in each other!